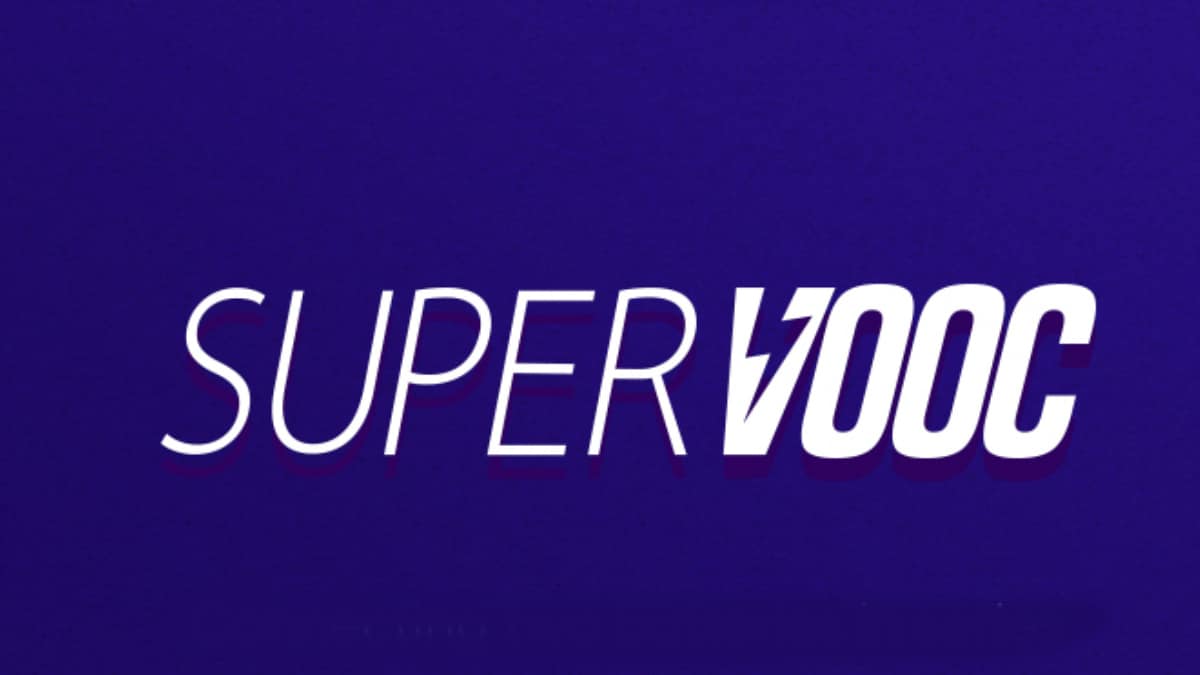 Oppo is working on a new phone to launch this year

Oppo is gearing up to upgrade its SuperVOOC charging technology. The company’s Vice President Brian Shen has confirmed that a new phone is set to launch this year and it will be integrate the next-gen upgraded SuperVOOC fast charging. The phone will also pack a 4,000mAh battery, and Shen says that the battery will be able to fully charge in minutes. The exact minutes for a full charge haven’t been revealed, nor has the charging power been mentioned. To recall, Oppo Find X₹ 61,790 was the first to support SuperVOOC Flash Charge technology.

Shen took to Weibo to announce that a phone is in the works and it will entail an upgraded version of SuperVOOC Flash Charge technology. This phone will pack a 4,000mAh battery and Shen also says that the battery will fully charge within minutes. There’s no word on what this phone will be called or when it will be launched, though Shen says it will be launched this year itself. There are no details on the next-gen SuperVOOC Flash Charge technology either.

The next-gen technology should be able to deliver more output. At MWC, Vivo announced the 120W Flash Charge technology that claims to fully charge a 4,000mAh battery in 13 minutes.

If we were to speculate, Oppo could be launching the successor of the Oppo Find X sometime later this year with the upgraded SuperVOOC Flash Charge support. It could also be launched along with a new Reno phone, but all of this is pure conjecture and should be taken lightly