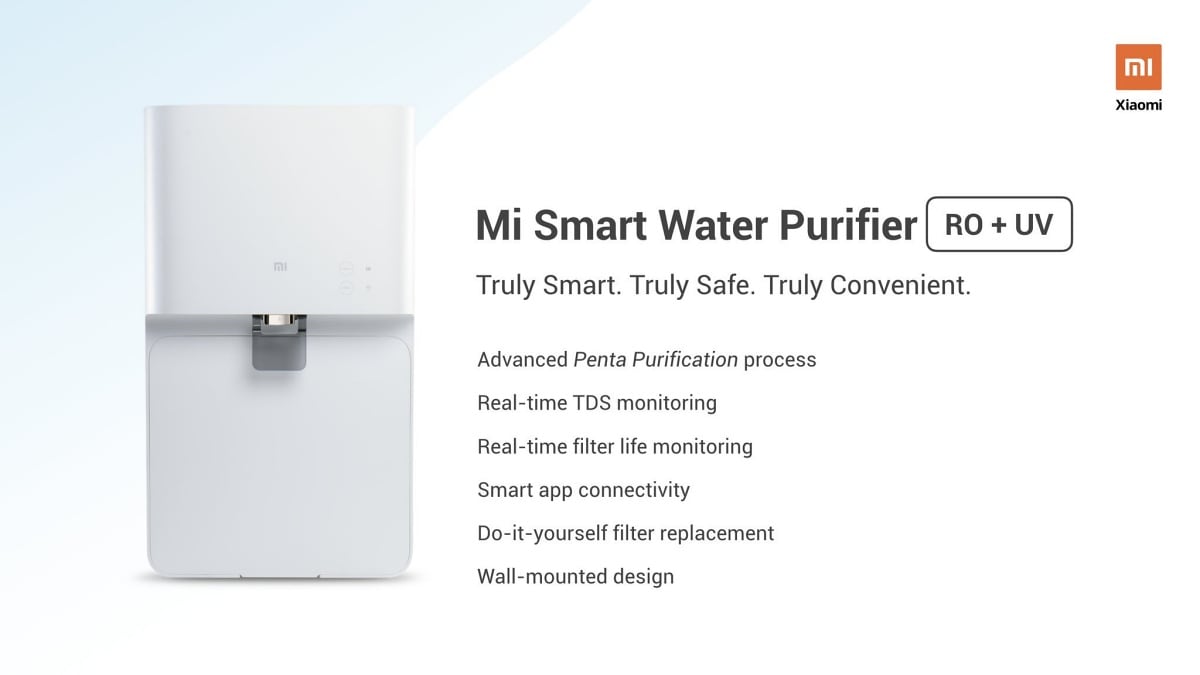 Xiaomi has shipped 1.5 million Mi Band 3 in India until now

Xiaomi’s Smart Living 2020 event started with the company’s India chief Manu Kumar Jain on the stage. He talked about the company’s various milestone till now, including the 100 million smartphone sales in five years. Jain then moved on to describe how Xiaomi is much more than just a smartphone company. According to Jain, Xiaomi has over 200 ecosystem companies, in which it has a significant stake. Xiaomi is bringing many of its smart home devices to India today.

Among today’s launches, Jain started with Mi TVs. As expected, the company is launching four new smart TV models in the country today, including its flagship Mi TV 4X 65-inch. Jain says that Xiaomi manufactures 80 percent of the Mi TVs sold in India in the country itself. The company has sold over 3 million Mi TV till now in the country. Jain then invited XIaomi’s Sudeep Sahu to detail the new Xiaomi smart TVs.

According to Sahu, Mi TV 4X 65-inch offers 40 percent more viewable area than a 55-inch TV. It sports a metal design with ultra-slim bezels. The TV uses the company’s Vivid Colour Engine and offers an ultra-bright display. The Mi TV 4X 65-inch has the brightest display even shipped by Xiaomi in any smart TV. It comes with 4K UHD resolution and supports HDR 10. The Mi TV 4X 65-inch also supports Dolby Audio and DTS HD.

Sahu then announced that the company is adding more content partners to PatchWall, including Netflix. He also talked about PatchWall 2.0, the new version of the company’s smart TV user interface. The PatchWall 2.0 brings access to live news without any registrations or log-ins.  Xiaomi Mi TV 4X 65-inch runs on Android 9.0 TV. Among other specifications, you will get quad-core Cortex A55 processor, 20W speakers, and Bluetooth 5.0.

According to Sahu, the new Mi TV models will come with Android TV’s new Data Saver feature. These TVs will be the first in the world to get this feature. The feature will allow users to watch more content with limited amount of data. There is a data counter and support to cast local files to TV feature as well.

Additionally, Xiaomi is bringing a new Black version of the Mi Soundbar to India.