HP has added two new gaming desktops, a monitor, and more on Monday to its gaming-focussed Omen lineup. The company says there has been a significant increase in gaming over the past couple months and to enable gamers, HP has released new hardware under its Omen brand. The products include the Omen 25L and Omen 30L desktops, Omen 27i gaming monitor, and an update for its Command Center app. The desktops come with Nvidia or AMD GPUs as well as Intel or AMD CPUs. 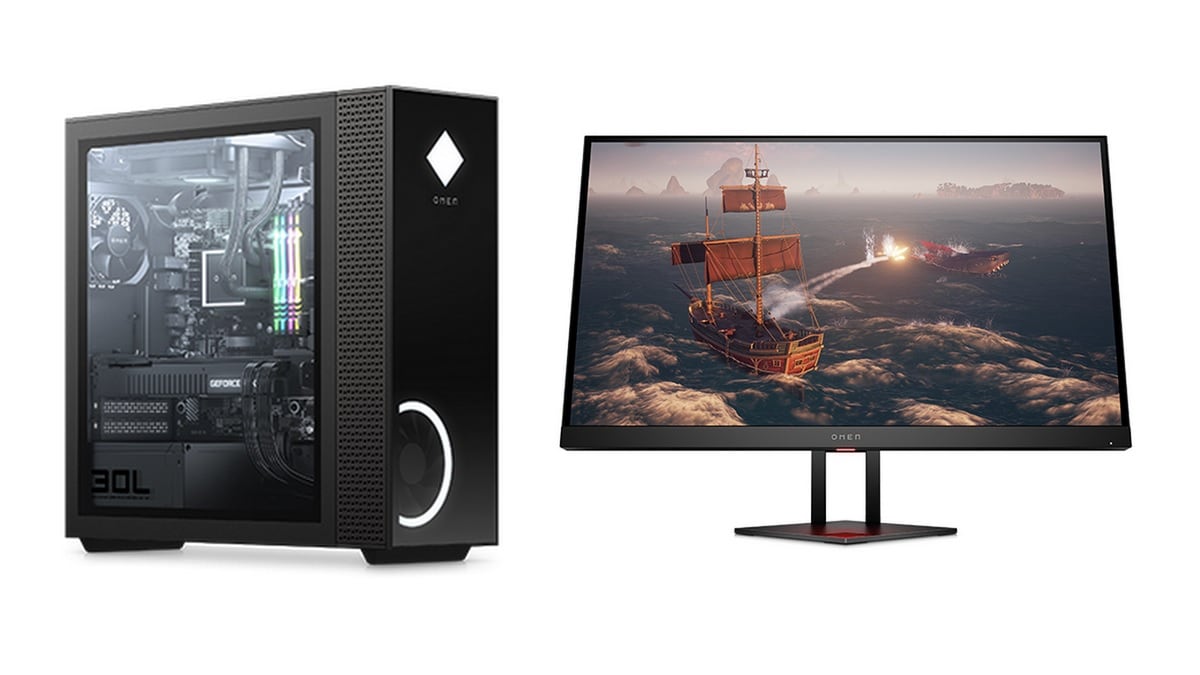 The Omen 25L desktop will start at $899 (roughly Rs. 67,900) in the US. The Omen 30L desktop, on the other hand, will retail from $1199 (roughly Rs. 90,600). Both these desktops are expected to be available from May 5 via HP.com in the US. As of now, there is no information on availability in India but we have reached out to company for information on the same.

The Omen 25L, as listed on the website, is powered by the AMD Ryzen 7 3700X processor that has 8-cores and 16-threads. The graphics are handled by the AMD Radeon RX 5700 graphics card with 8GB GDDR6 memory. It has 16GB of DDR4 3,200MHz RAM that is expandable to 32GB. For storage, you get a 512GB PCIe NVMe M.2 solid state drive along with a 1TB 7,200RPM SATA hard drive. A USB keyboard and mouse combo is also included with the package.

The Omen 30L is configured with the same processor as the Omen 25L but the graphics are handled by the Nvidia GeForce RTX 2060 graphics card with 6GB GDDR6 memory. It has the same amount of RAM and you get a 256GB PCIe NVMe M.2 solid state drive along with a 1TB 7,200RPM SATA hard drive for storage. The USB keyboard and mouse combo is included here as well.

The Omen 27i monitor is available on BestBuy.com and will be available on HP.com from May 22 in the US. It starts at $499 (roughly Rs. 37,700). Pricing and availability for Indian market have not been disclosed as of yet.

The Omen 27i gaming monitor, as the name suggests, features a 27-inch (2,560×1,440 pixels) screen and comes with a Nano IPS panel with 98 percent coverage of DCI-P3 colour gamut. It is compatible with Nvidia G-Sync technology and boasts a 165Hz refresh rate along with 1ms response time with overdrive. The peak brightness is 350 nits and the dual pillar stand design allows for height adjustment. There is also a diamond panel lighting solution on the back of the monitor that can be controlled through the OMEN Command Center. 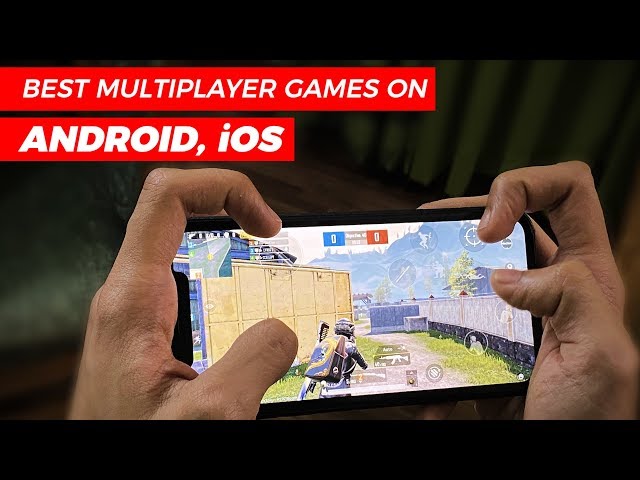 HP has refreshed the Omen Commad Center app as well with easy access to lighting controls, Network Booster, real-time system monitoring, and fan control. It now has a homepage with “news on the latest events, products, and happenings.” The My Games section allows for easy management of games from different launchers. There is also a My Gear and My Services section in the app.