Fortnite is a popular game, owing much of its popularity to the battle royale mode. Now, Fortnite’s developer Epic Games has announced that the game has over 350 million registered players, adding that in April, players spent over 3.2 billion hours in-game. Notably, the development comes at a time when people around the world are staying indoors and spending more time online owning to the coronavirus pandemic. Recently, Epic Games announced that the second edition of Fortnite World Cup has been cancelled due to the COVID-19 outbreak. 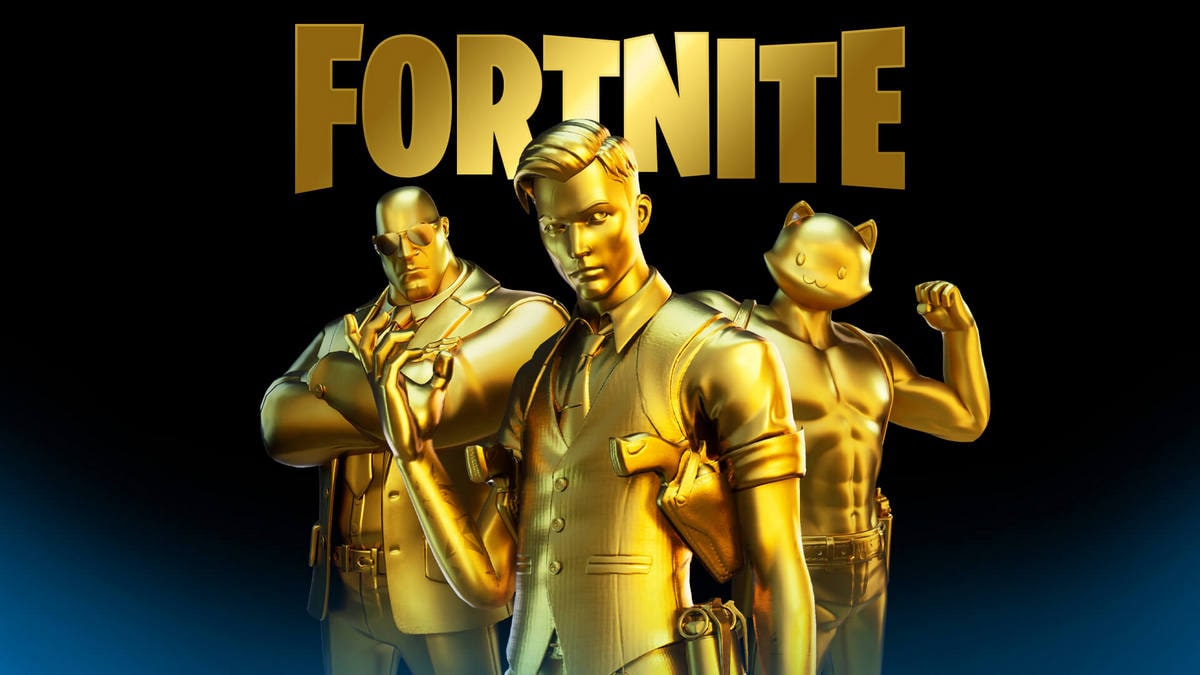 Epic Games via Fortnite’s Twitter account also announced the upcoming edition of Party Royale. The premiere of the latest edition will take on May 8 at 9pm ET (May 9 at 6:30am IST) and will feature artists including Dillon Francis, Steve Aoki, and Deadmau5. Epic Games in a separate blog post also stated that players can return for the rebroadcast on May 9 at 2pm ET (11:30pm IST). To recall, Fortnite recently added the Party Royale mode which is a gun-free, social space within the game that allows players to log in and hang out with other players and watch concerts.