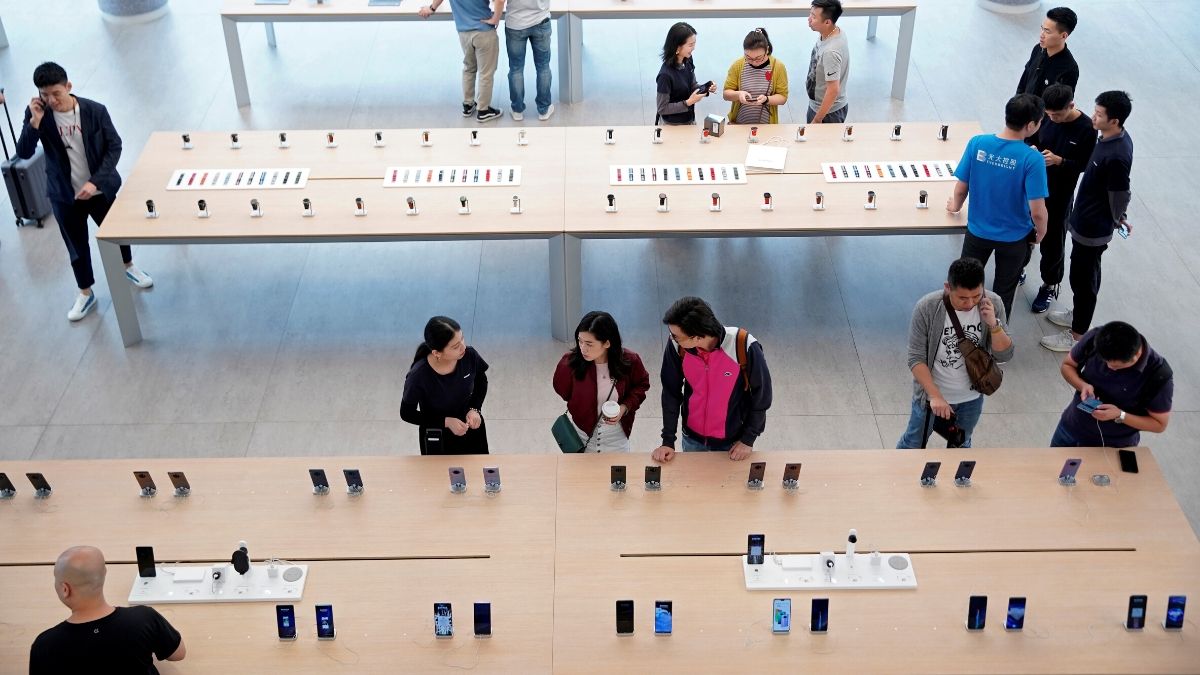 Smartphone shipments from China’s factories to vendors rose 17 percent in April compared to the same month a year ago, according to government data released on Tuesday.

The numbers suggest an early domestic rebound for smartphone makers such as Apple and Huawei and a potential return to normalcy in China for the broader consumer hardware market in the aftermath of the coronavirus outbreak.

Phone makers shipped 40.8 million handsets in April, up from 34.8 million in April 2019, according to the China Academy of Information and Communications Technology (CAICT), a state-backed think tank.

For the first time in years, the organisation did not reveal the percentage of Android devices shipped, a key metric that gave insight into how many smartphones Apple sold in China each month.

Private research firms tracking the smartphone sector such as Canalys, IDC, and Counterpoint Research all reported that in the first quarter shipments of Apple devices in China declined in the low single digits.

Rival Huawei managed to keep shipments relatively flat in the quarter while Chinese Android players Oppo, Vivo, and Xiaomi bore the brunt of the coronavirus outbreak with shipment volumes decreasing by double-digit percentages, according to the research groups.

Apple and its rival smartphone brands do not publicly release regional shipments.